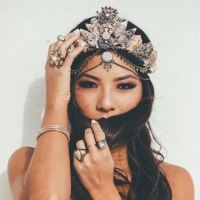 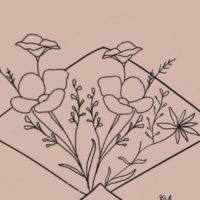 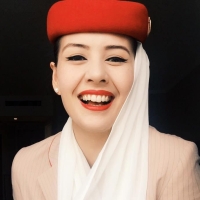 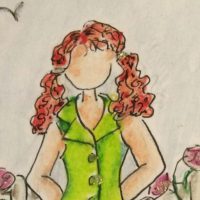 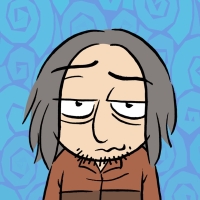 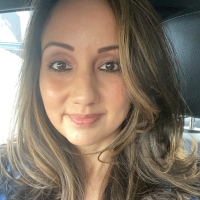 In looking through my site stats, it seems that much of my traffic goes towards my articles on keyboard layouts.

I will admit, I am a keyboarding nut. Ok.. I don’t believe I am a such an enthusiast as Thomas  aka Chyrosran22 of Youtube fame. He’s basically built a following by doing just reviews of weird and interesting keyboards. I do have some enthusiasm towards some of the stuff that he reviews; which is old vintage mechanical stuff. So I can bet he won’t be too fond of the keyboard that I am currently using – The Bastron Glass Keyboard.

There has been quite a few iterations of the Glass keyboard over the years with a number of manufacturers, but none so famous as the Bastron. It is a Chinese company and to be honest, I rather like it.

A bit of personal history. I first got interested in glass keyboards after watching the original Tron and Tron Legacy.

This scene is a little long winded till you get to the right part, but here it is…

Then comes the hacking scene from the Fast and Furious franchise….

And then comes to the most famous and best glass keyboard of all… This is my personal favorite and frankly I wish I could buy that keyboard right now.

I’m pretty sure that you are probably aware of where I am getting at with this whole thing. It seems that if you want to take your setup into the future, you add in a glass keyboard.

So this is what my setup looks like now.. 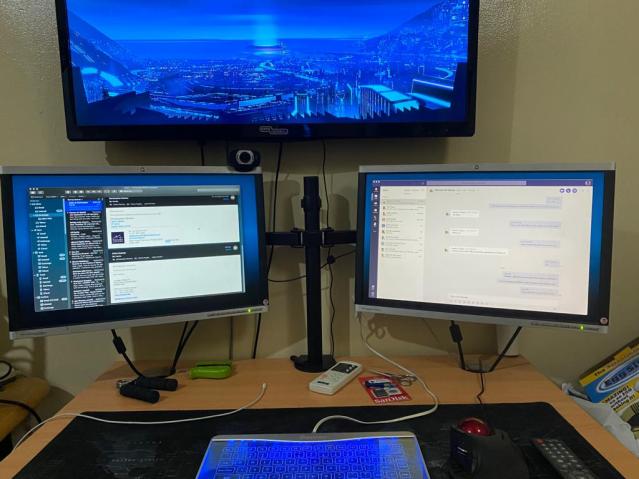 Sure, its not as advanced as Tony Stark’s and the keyboard is in the standard QWERTY layout, but it is still all there.

The Glass keyboard may look all that futuristic and great, but its not all sunshine and roses. The roses have a few thorns…

Here are a couple of reviews…

So two contrasting reviews right there. One person actually loves it and went all glass, whereas the other could barely type on it.

Well, here is my review after living with the keyboard for about 3 years right about now (maybe more, can’t really remember when I got it)…

My review of the Bastron comes right in the middle of the two video reviews on top.

Of course the beauty of a glass keyboard is well, its glass. That means the dreaded scourge of spills are things of the past. Some reviews even talk about these keyboards find places in the medical field if hospital staff at a terminal that needs just minor input. It would be so much more easier to keep clean. I would tend to agree. I have a bottle of window cleaner at hand to clean it when I feel the surface is a bit gritty at times.

The typing experience is about the same as typing on an iPad. From what I am seeing with the trends of operating systems, they are going touch in the near future. I know that Microsoft is banking on it; as well as some Linux distros. I have a feeling that MacOS will be going down the same as well; even though Apple so adamantly deny it. So I tend to look at this keyboard as training tool to getting ready for a glass screen typing future.

I do love the Bastron, but there are times when it can be quite infuriating; especially when you are trying to touch-type and not getting anywhere.
I’m not quite a fast typist by any standard, but I would like to get my work done eventually, and I would say that the constant correcting of errors on every single word does make for some grim stats on typeracer.com.

I have noticed that in my case, this can be made better if you are using some kind of alternative layout like Dvorak or Colemak. I have noticed that my speeds were better when I was using Dvorak and my errors were also considerably less. However, I am not exactly the best QWERTY typist on a normal standard keyboard either. And in the above video reviews, it seems that you can get better scores with the standard layout if you are a fast typist; which I am not.
It can come down to the fact that I still have not settled on a layout. I keep switching back and forth in between Dvorak and QWERTY. I am guessing that if I become a good typist with one, my experience with the Bastron will get better.

It is well known that if you want to be a fast typist, you type without looking at the keyboard. Not exactly easy when you have no reference point to place your fingers. On a standard keyboard, the “F” and “J” keys have nubs on them to help a typist place the fingers without looking at the keyboard. You cannot to that on the Bastron. Its not that Bastron could not engineer nubs in the right points. It’s not like the keys move around or anything. It’s just that it makes for a cleaner look.

Another infuriating point on the Bastron is the constantly hitting of the CAPSLOCK key and not having any indication that you are in all caps. An indication would have been nice.

The Bastron does not score well on typing comfort level as well. On a normal keyboard, the buttons are there to cushion your fingers when you are typing. On the Bastron it does feel like you are tapping a hard surface constantly at all times and your fingers will start to ache.
This boils down to the fact that most of us are used to the movement of keys with the standard keyboards. So we tend to tap hard on the keys. But if you were to train your fingers to lightly touch the glass rather than tap hard on it, I find it not painful at all. Of course one tends to forget this sometimes.
So as a result, I don’t see this being something that a programmer will use for his everyday development machine. I would, but I don’t think that anyone else will. Most programmers though prefer the mechanical keyboards.

In conclusion, I honestly do really like Bastron despite the hardship of getting used to it, I hope to be using this keyboard for a long time. It is a shame that it is not being made anymore. However if you are hankering for a similar thing, Bastron does make the B10; which is a full sie keyboard and even gives you a mouse input, OR you could look at the keyboards in this ebay search listing.

Do let me know in the comments if you would like me to do some more keyboard experience reviews like this.